"Embracing the Positive in a World of Negativism" 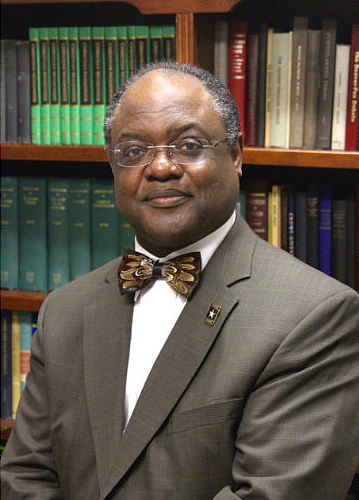 Joseph Frazier (JJ) retired with 30 years of service to the United States Army and approximately one year of service as a Federal Civilian. Recently, JJ served as a consultant for Porter House Inc., as their Curriculum Co-Chair of LEADS Hampton Roads, Chamber of Commerce, and as a Board Member of the Future of Hampton Roads Board, Inc.. Prior to this, JJ served as the Chief of Staff, and twice as the Interim President of the Joint Forces Staff College, with the National Defense University in Norfolk, VA. During his tenure with the college, he provided superior leadership, vision, strategic guidance, and advisement to over 10,500 students and over 300 faculty and staff. He hosted over 300 senior foreign and domestic dignitaries, ambassadors, congressional leaders, senior officers and staff immensely contributing to the success of the college. JJ also successfully led the college through two curriculum reviews and the Middle States Commission on Higher Education accreditation with the Middle States Association of Colleges and Schools. He led the college through the largest organizational redesign in its history, created their first 10-Year Expansion plan, and graduated Lead Hampton Roads Class 2011.

Mr. Frazier graduated from the University of Georgia, where he earned his Bachelor of Science in Education and a commission through the Army Reserve Officers Training Corp, to serve as an Army Signal Officer. He is a graduate of the Defense Strategy Course, received a Master of Science in Administration from Central Michigan University, and Master of Science in Strategic Studies from the U.S. Army War College. Additionally, he is a lifetime member of the Disabled American Veterans Association, Armed Forces Communication-Electronic Association, and Regimental Signal Corps Association.

Previous assignments include command and staff positions in Germany, Belgium, Kuwait, and the United States. He served in the prestigious Eisenhower Series College Program at the Army War College and as an instructor and curriculum developer at the Joint Forces Staff College, National Defense University in Norfolk, Virginia. 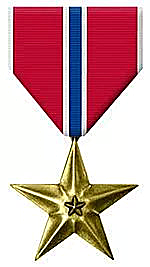 JJ has enjoyed a non-traditional career path working with America’s corporate sector, European neighbors, allies, and friends. During his college years, he served in the National Guard in Winder, Georgia. Later, he served in the North Atlantic Treaty Organization (NATO) working daily with 38 nations. He also served as a Lead Project Manager providing the latest technology in digital radios to the Army. He served as a Training with Industry Executive at ITT Aerospace Corporation in Fort Wayne, Indiana. In addition, he served as a communications and automation officer during Operation Desert Shield and Desert Storm and served in numerous community leadership positions supporting various community activities and events.

We Exceed Your Requirements & Expectations!

Based upon the current training requirements of your staff and/or employees, we customize our schedule and agenda in whatever way will best accomplish the needs of your company.

Special Programs Are No Problem!

Our clients have come to know and trust in our services due to our level of knowledge, effectiveness, and especially our policies regarding 100% confidentiality being our number one priority.